There was a long season in my life when I was plagued by an overwhelming feeling of guilt. I would wake up in the morning and the feeling of unworthiness and guilt would flood my mind, for no justifiable reason.

It was a very challenging phase in my life that began when, in my early twenties, I’d had a child outside of wedlock. To the casual observer, I had dealt with the situation well and moved on to live a successful life with my daughter.

But only I knew the real truth. I was drowning in a hellhole of depression, shame, guilt, and condemnation. Satan had me convinced that all the wonderful promises God had shown me about my future were history. I genuinely believed this was how I would live out the rest of my life.

Did you know that guilt or self-condemnation is one of Satan’s most potent weapons?

To have a conscience that guides you between good and evil is one thing. In fact, that’s what God designed it to do. But to have a distorted conscience riddled with guilt, where you constantly feel bad, unworthy and undeserving is a whole new ball game! And that, quite simply is what the enemy plans to do.

He doesn’t just want you to feel guilty about that one mistake you made, he wants you to become so consumed by guilt that it affects your entire life.

Just like a client of mine who made a mistake at work that got her fired. She felt so guilty about losing her contribution to the family income that it almost wrecked her marriage. Even though her husband did not hold it against her and repeatedly reassured her of his support, she just couldn’t forgive herself and move on.

Or, let’s say you hurt someone – intentionally or otherwise. You have apologised, many times, but they still delight in making you feel guilty about what you did. They are keeping you in a stranglehold and you’re not totally free to be yourself.

That’s why you’re better off treating guilt or self-condemnation as a disease. You wouldn’t mollycoddle a deadly virus, would you? No, you would take deliberate steps to get rid of it the moment it comes into your space.

It’s the same with guilt. You are meant to get rid of it as soon as possible.

How does God respond to us when we make a mistake? Does he encourage us to hold on to guilt?

He vehemently denied that he knew Jesus three times! This was the same Jesus that had nurtured him and whom he claimed to love unconditionally.

When Peter realised what he had done, he was completely overwhelmed with guilt. The bible says he wept in bitter anguish.

How did Jesus respond to this betrayal? One of the first things he did after he was raised from the dead was to reaffirm his love for Peter. He didn’t judge or condemn him. He simply lavished him with love and acceptance.

Consequently, Peter received that love, got rid of guilt and went on to become one of the greatest apostles of the New Testament.

The bible tells the story of Cain and his brother Abel, who both presented their offering to God. Abel did well and was commended by God. But his feedback to Cain was that he had some work to do before his offering would be accepted.

Cain became very upset at this news. And understandably so. He had probably put a lot of effort into his offering. Notwithstanding, he had gotten it wrong and he could have simply taken God’s correction and made the necessary adjustments.

But, no, Cain chose to hold on to his guilt and shame. He couldn’t bear the fact that Abel got it right and he got it wrong!

When God saw Cain’s reaction, he said something very interesting: “If you refuse to deal with this, sin is crouching at your door, eager to control you.”

God was bringing the destructive power of guilt to Cain’s attention. Get rid of the guilt before it consumes you, God was saying.

Unfortunately, Cain never heeded that advice. He held on to his guilt and it opened the door to something far worse than getting the offering wrong in the first place – murder. Cain killed his own brother in cold blood.

It’s the same with us. If you find yourself always judging people and putting them down, it’s because you are already doing the same to yourself.  If you are holding on to guilt, you will find a way to attack others and make them feel guilty too.

Here’s the lesson: When your conscience is pricked and you feel guilty about a mistake or wrongdoing, don’t let it linger. Go boldly to God and receive mercy as well as the grace to help you make the necessary correction and adjustments.

If you go around thinking you’re a bad person simply because you did something wrong, then you will eventually take on that identity because your thoughts create your experiences.

If you allow the guilt to overwhelm you to the point where you feel rotten to the core, the presence of that consciousness makes it several times more likely to repeat that wrongdoing.

Don’t dwell too long on your mistakes. Be quick to ask for and receive forgiveness when you slip up.

Have you ever wondered why many prayers go unanswered? It’s mostly because people don’t feel deserving of the good things of life. Their conscience is so overloaded with guilt that when they approach God in prayer, there’s no confidence whatsoever that their prayers will be answered. They don’t feel worthy or deserving of the very things they’re asking for in prayer.

Satan wants to keep your confidence in God and in yourself low. He wants to keep you away from God’s presence by using guilt as a barrier. When Adam and Eve sinned, their first reaction was to run away and hide from God – the only person who could actually help them. Why? They felt guilty and ashamed.

How Do You Overcome Feelings Of Guilt?

The most effective strategy that got me out of the hellhole of a guilty conscience was simply acknowledging God’s love for me continually. I took up the habit of speaking scriptures about God’s love for me out loud to myself. I wrote out affirmations from those scriptures and recited them daily.

Very quickly, what began to happen was, I carried around a consciousness that no matter how badly I fell, God would never turn his back on me. He would always welcome me with open arms, eager to help! It gave me the confidence to face my mistakes and wrongdoing and overcome them.

That simple habit broke the power of guilt and condemnation in my life and allowed me to move forward into the beautiful life God had prepared for me. 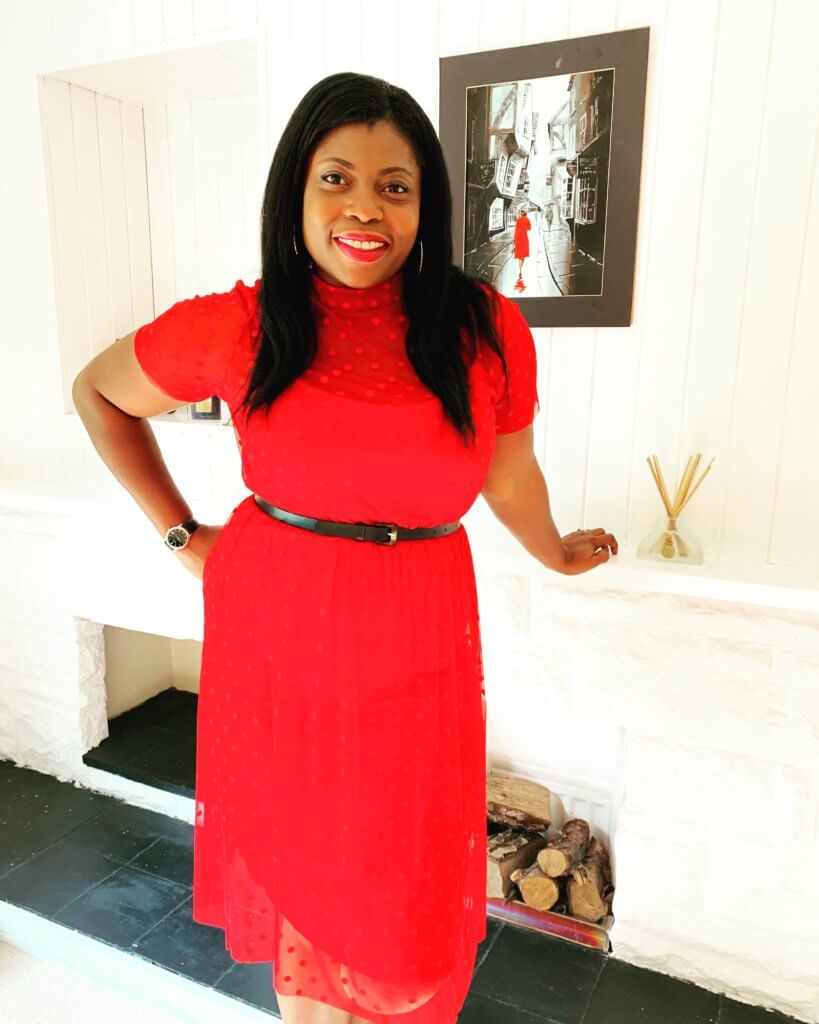 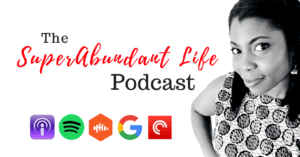